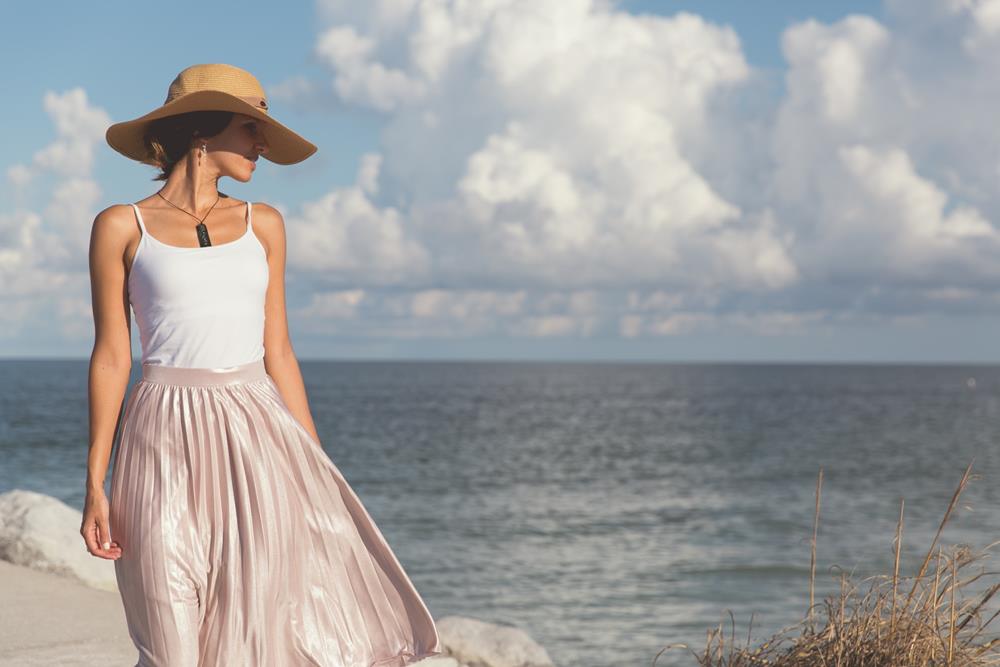 The word Laser stands for ‘Light Amplification by Stimulated Emission of Radiation”. Basically, a laser is an instrument that emits a beam off light of a uniform wavelength, verses the multitude of wavelengths seen in sunlight or indoor lighting. It was found that certain wavelengths of light are able to interact with various elements in our body. We have lasers we use for hair removal that can react with the pigment in a hair bulb transforming light energy into heat which can kill the bulb and keep the hair from re-growing. There are lasers used for tattoo removal that are able to interact with the various color pigments in the ink breaking them into small enough fragments for the body to remove. Vascular lasers are able to interact with the heme molecule in blood to remove small spider veins and red spots.

For the treatment of the skin, the mildest laser is not really a laser at all. IPL, which stands for Intense Pulsed Light, is a concentrated light that has been found to help remove sun spots and mild wrinkles. The main lasers used for notable removal of wrinkles and skin imperfections are the Erbium and CO2 (Carbon Dioxide) lasers. Their wavelength of light is attracted to water molecules in our cells, thus heating and vaporizing the cells upon contact. Initially these two lasers were used to resurface the skin and were known as ablative lasers, with the CO2 being the strongest of the two. They are very effective to remove unwanted pigmentation spots and tighten the collagen in the skin, but at the price of a lengthy recovery. Because of that, the class of fractionated lasers were developed that also use Erbium and CO2 lasers but emit small pinpoint closely spaced columns of light which can again have similar effects as the resurfacing lasers, with a shorter recovery but may require a few treatment sessions for similar result.
read more